The camera head is used as part of the calibration procedures of the FirePick Delta. See the extensive firenodejs documentation here to find out how.

There are different ring sizes available depending where you buy the NeoPixel. Some rings sold on other websites (i.e AliExpress) have 68mm outer diameter (OD), while the original NeoPixel has 44.5 mm OD. 3D printed parts here are designed for the 44.5mm NeoPixel. 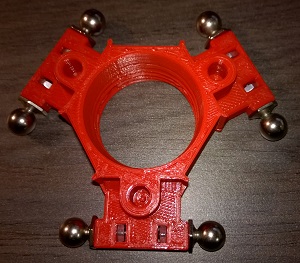 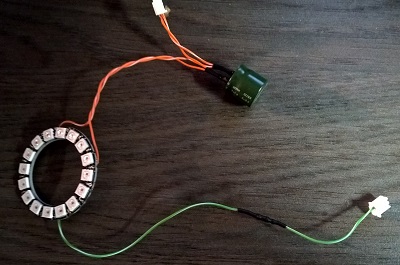 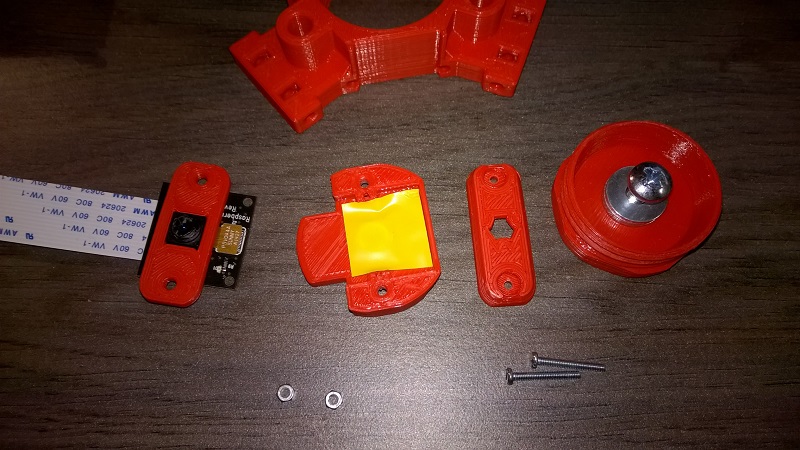 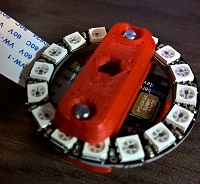 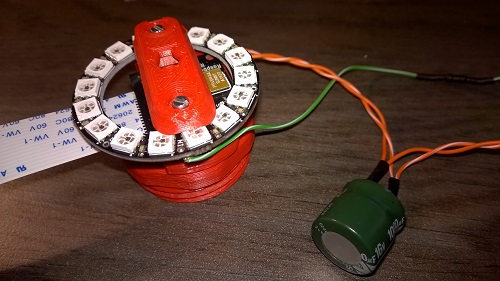 This end effector allows you to mount whatever accessories on three different sides using an M5 angle bracket. See the picture below for a Z-probe example 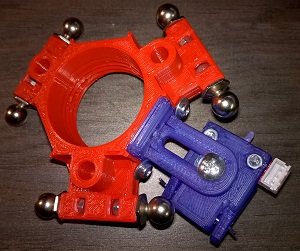